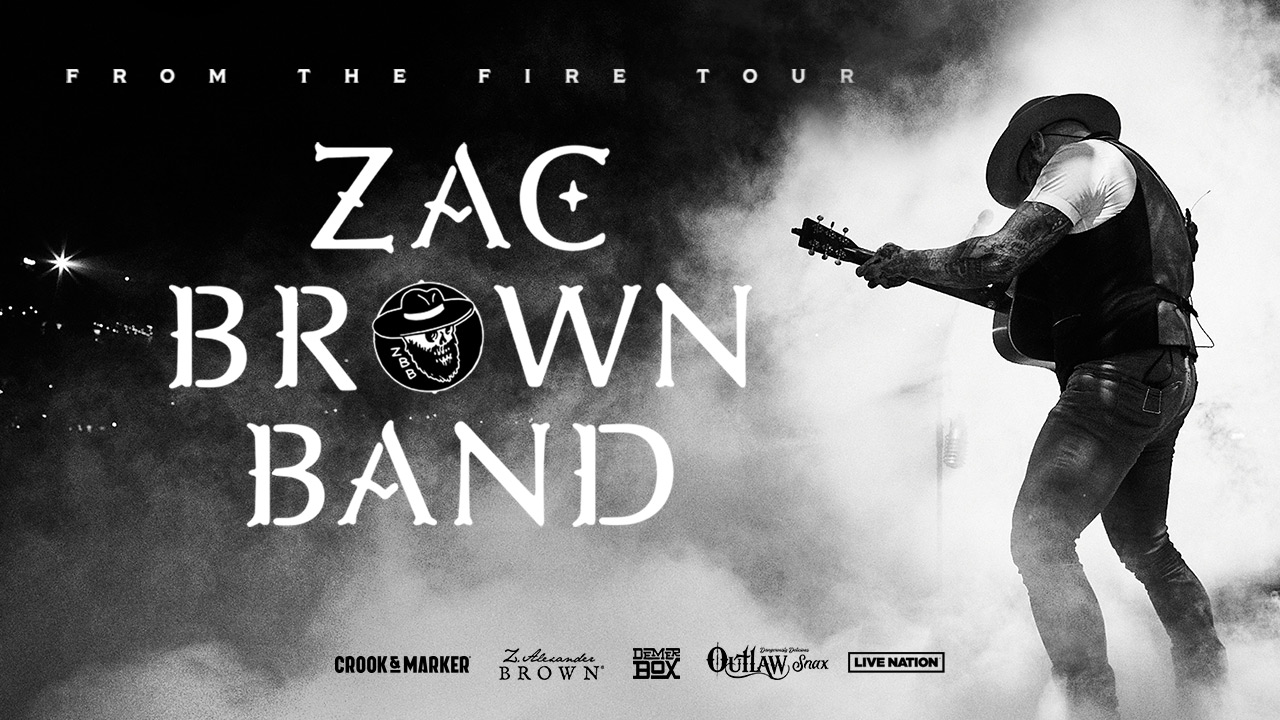 Zac Brown Band is an American country music band based in Atlanta, Georgia. The group consists of eight members: Zac Brown, Jimmy De Martini, John Driskell Hopkins, Coy Bowles, Clay Cook, Matt Mangano, Daniel de los Reyes, and Chris Fryar. The band has released nine studio albums, three of which have been certified platinum or higher by the RIAA. Their most recent album, Welcome Home, was released in 2017 and peaked at number one on the Billboard Country Albums chart.

The band is known for their live performances, which are often characterized by extended improvisation and jamming. They have performed at a variety of venues, including the Bonnaroo Music Festival and the Austin City Limits Music Festival. In June 2023, they will be performing at the American Family Insurance Amphitheater in Milwaukee, Wisconsin.

This will be a concert not to miss, as Zac Brown Band is known for putting on an incredible live show. If you’re a fan of country music, or just looking for a great night out, be sure to check them out on June 23rd!

Tickets to Zac Brown Band at the American Family Insurance Amphitheater are selling fast, buy yours now whilst some are still available.