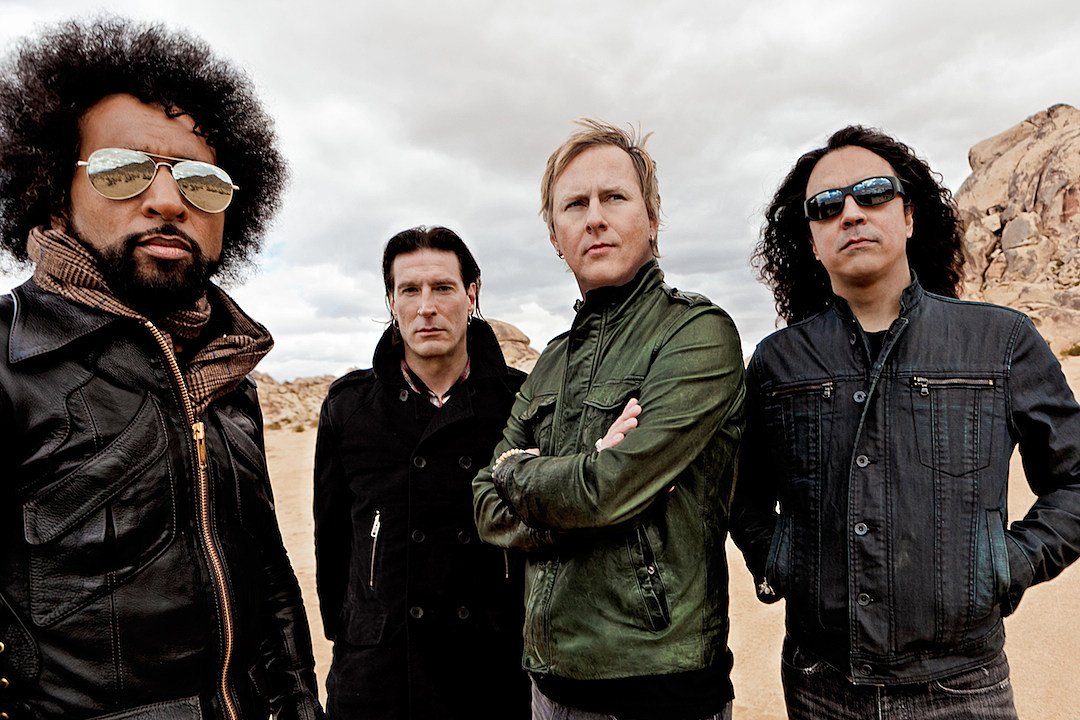 Alice in Chains and Breaking Benjamin are teaming up for a co-headlining tour that will make a stop at the American Family Insurance Amphitheater on Monday, August 22, 2022.

Both bands are touring in support of their most recent albums – Alice in Chains’ “Rainier Fog” and Breaking Benjamin’s “Ember” – and this will be the first time the two bands have ever shared the stage together.

Alice in Chains has been one of the most influential bands in the grunge movement and their music has continued to evolve over the years. They are sure to perform some of their classic hits like “Would?”, “Rooster”, and “No Excuses”, as well as some of their newer material.

Breaking Benjamin has also been a force in the rock world since their formation in the late 1990s. They have a knack for writing catchy hooks and their live show is always high energy. Some of their most popular songs include “The Diary of Jane”, “Breathe”, and “I Will Not Bow”.

Tickets to Alice in Chains & Breaking Benjamin at the American Family Insurance Amphitheater are selling fast, buy yours now whilst some are still available.